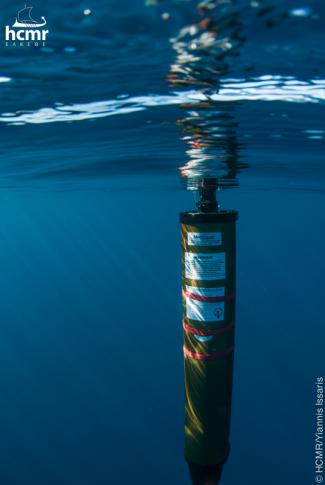 The name Argo was chosen to emphasize the strong complementary relationship of the global float array with the Jason1 and Jason2 satellite altimeter mission in order to observe the climatology of the air-sea interaction. In Greek mythology Jason sailed in a ship called "Argo" to capture the golden fleece. Together the Argo and Jason data sets will be assimilated into computer models developed by project GODAE (Global Ocean Data Assimilation Experiment) that will allow a test of our ability to forecast ocean climate. For the first time, the physical state of the upper ocean is being systematically measured and the data assimilated in near real-time into computer models. Argo builds on other upper-ocean ocean observing networks, extending their coverage in space and time, their depth range and accuracy, and enhancing them through the addition of salinity and velocity measurements. Argo is not confined to major shipping routes which can vary with season as the other upper-ocean observing networks are. Instead, the global array of 3,000 floats will be distributed roughly every 3 degrees (300km).

Further information of the Greek Argo community is available at the following link: http://www.greekargo.gr